Stacey Falk is the Executive Director at the Elkhorn Public Schools Foundation. She oversees all of the Foundation’s business operations. Prior to joining the Foundation in 2012, Stacey worked at Union Pacific Railroad and has served on many non-profit committees in the Omaha metro community. Stacey currently serves on the boards of Nebraska Association of Public-School Foundations, Memories for Kids, and the Omaha Bridges Out of Poverty Steering Committee for Western Douglas County. Over the past years, Stacey and her team have introduced new programs and fundraising events, expanded the Scholarship and before and after school childcare program, and grown the Foundation’s donations and donor base. In 2018, they completed the construction of their new office space and the Elkhorn Alumni Center. Stacey and her husband, Kevin, have raised 3 sons who have all attended Elkhorn Public Schools. 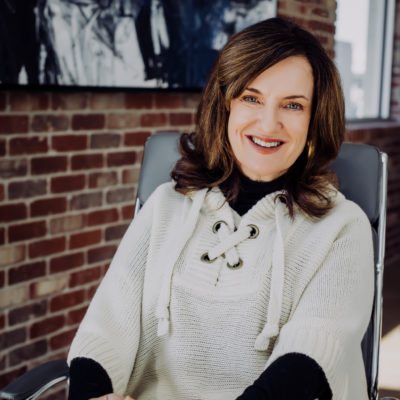