The Elkhorn Public Schools Foundation, in partnership with the Elkhorn Soccer Club, held their 2nd Annual 5K Run on Saturday, September 22nd. Close to 125 participants signed up for the 5K race and 100 yard Kids Dash. Prior to the race, 30 kids ran across the Elkhorn High School football field for the 100 yard Kids Dash. There were 95 runners signed up to run the 5K race which was professionally timed by Black Squirrel Timing. The 5K cross country style course began and ended in the Elkhorn High School football stadium. After the race, participants received bagels from Panera, bananas from Johnson Snack Supply and water from Hy-Vee (156th & Maple). Medals were given to the top 3 overall winners, as well as the top 3 in 6 different age brackets. Spencer Stednitz claimed the overall title, with Shane Lippold placing second and Andy Kamin coming in third.

Net proceeds from the 5K Run increased 400% from last year! This event would not have been possible without support from the community. Players from the men’s & women’s Nebraska Christian College soccer teams directed runners along the course. Numerous local businesses generously sponsored the event. Elkhorn Training Camp was this year’s Platinum Sponsor. Nebraska Realty, Brain Balance, Coerver Coaching, Nebraska Realty and CHI Health Lakeside were Gold sponsors. Fifteen other local businesses were Silver & Bronze sponsors of the event. “It was a wonderful morning for an incredibly noble cause. So many community members and their families came out to support our 2nd Annual 5K Run. This fundraiser immensely supports our special education children here in Elkhorn. Whether you ran, walked or were a sponsor, you were helping to make an impact, and for that we are extremely grateful for your generosity” stated Stacey L. Falk, Executive Director of the Elkhorn Public Schools Foundation. 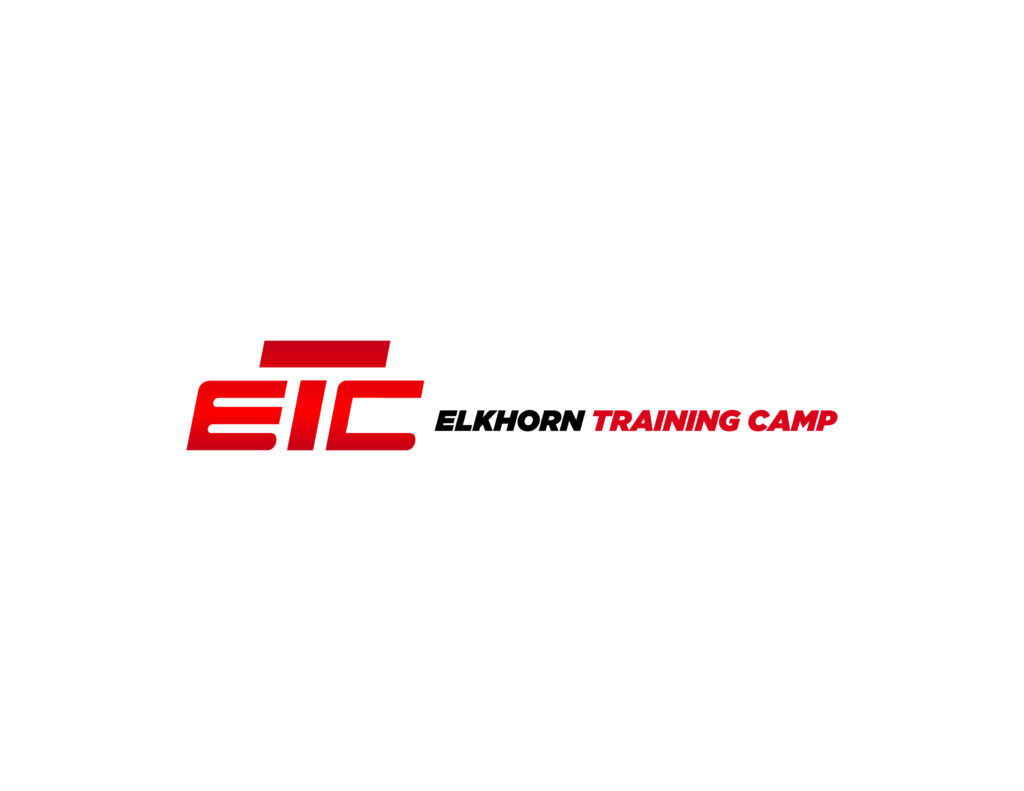 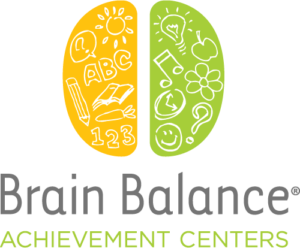 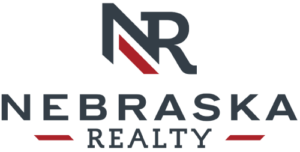 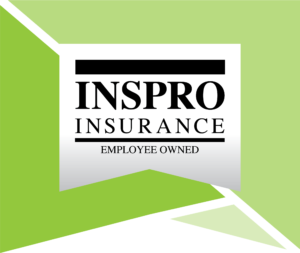