The Elkhorn Public Schools Foundation, in partnership with the Elkhorn Soccer Club, held their 1st Annual 5K Run on Saturday, October 21st. Close to 90 participants signed up for the 5K race, 100 yard Kids Dash and Saturday Stroll. Prior to the race, 20 kids ran across the Elkhorn High School football field for the 100 yard Kids Dash. There were 58 runners signed up to run the 5K race which was professionally timed by Black Squirrel Timing. The 5K course began and ended in the Elkhorn High School football stadium. During the 5K race, non-running family members participated in a Saturday Stroll, where parents walked around the track while their other family members ran the 5K course. After the race, participants received bagels from Panera, bananas from Johnson Snack Supply and water from Sam’s Club.

Medals were given to the top 3 overall winners as well as the top 3 in 6 different age brackets. David Sumrell claimed the overall title, with Kami Allesandro coming in second and Christopher McWilliams coming in third.

More than just a morning of fun activity, it was an important event to benefit special education programs for Elkhorn youth. The proceeds will aid both the Elkhorn Soccer Club’s TOPSoccer Program and the Foundation’s Classroom Grants program for Special Education in the Elkhorn Public Schools District. TOPSoccer is a US Youth Soccer program that stands for The Outreach Program for Soccer. It’s a program designed to provide opportunities for players who, for physical, mental or emotional reasons, cannot commit to a conventionally structured soccer competition. TOPSoccer participants include players with Autism, Down’s Syndrome, and physical disabilities. The Elkhorn Public Schools Foundation funds grant requests from Elkhorn Public Schools’ Special Education teachers which have included thematic language and cross-curricular activities, equipment for sensory processing needs, toys for play skills therapy and much more!

To view more photos of the event, please visit our Facebook album here.

Thank you again to all of our sponsors. We couldn’t have done it without you! 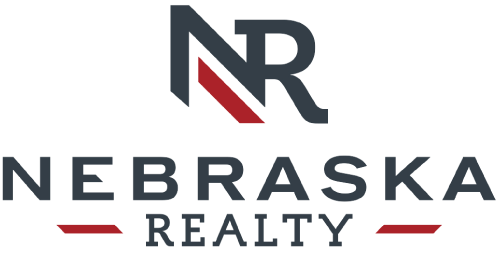 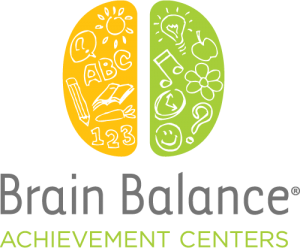 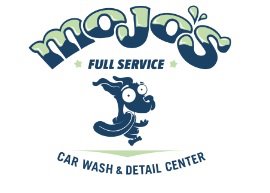